I know a published author

This is what my owner does during long and cold winter nights... (from the ESDCTA Newsletter): 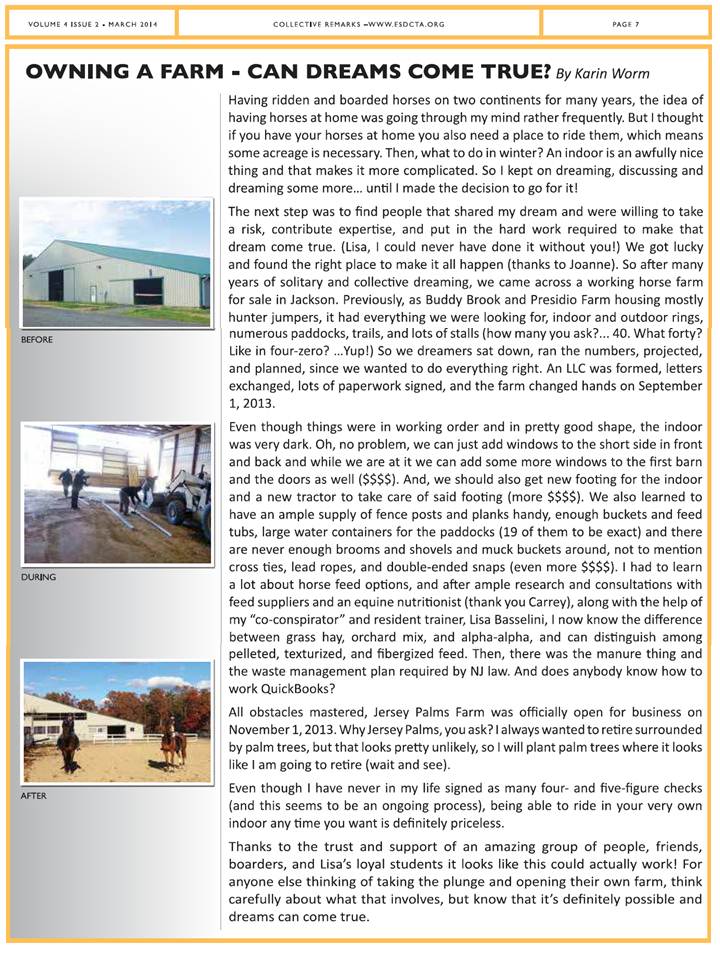 Made the USDF Yearbook - Twice! 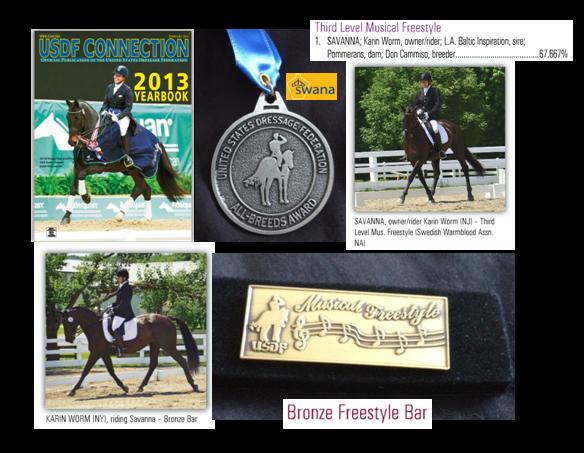 In case you guys did not know this, I do like to dance. Freestyles are my thing.

Not too bad for the chubby little Swedish girl... 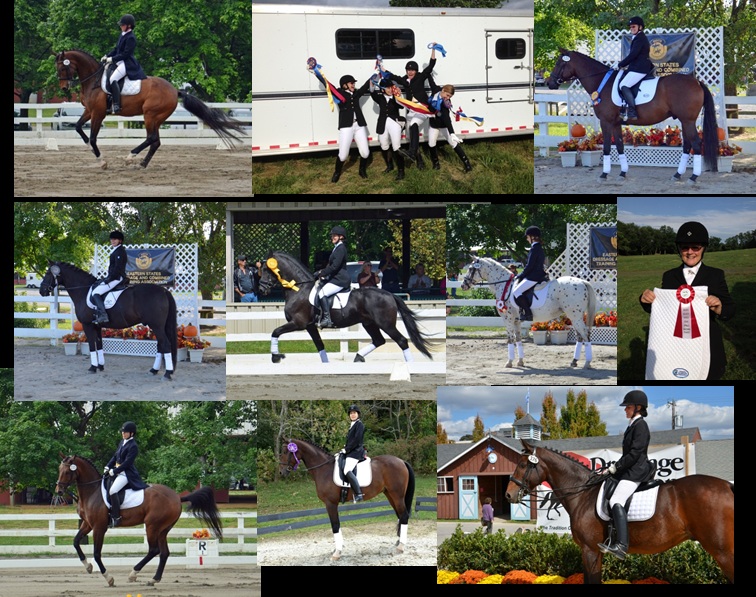 It was a Great Season 2013 for JP riders and I was tasked to point out some highlights:
Lisa & Favore started out with a bang and won their Prix St. Georges class at Fidlers Run with 71.316%!
The show team dominated the Adult Amateur High Score Challenge at the ESDCTA Memorial weekend Show:
Champion Training Level - Deb and Chappy.
Champion Second Level - Meg and Wenda.
Reserve Champion First Level - Ferne & Awesome.
Deb and Chappy also won AA High Score at Bucks County Horse Park.
Karin and Favore placed eight at the USDF Regional Championships Third Level AA and had their Prix St. Georges debut at Dressage at Stone Tavern earning FEI Reserve Champion.
Awesome Showing for the Team at the ESDCTA Championships as well:
Training Level Champion: Deb & Chappy
Reserve Champion Intro Jun: Bella & Splash
Third Place Intro Sen: Tracey & Remington von Star Cross
Ninth Place Training Level: Michelle & Lorenzo
Concluding the season was a return to Dressage at Devon, Lisa and Favore qualified!
(big deal... I have been to Devon before... granted it was "only" the breed show... but, more on that another time...) 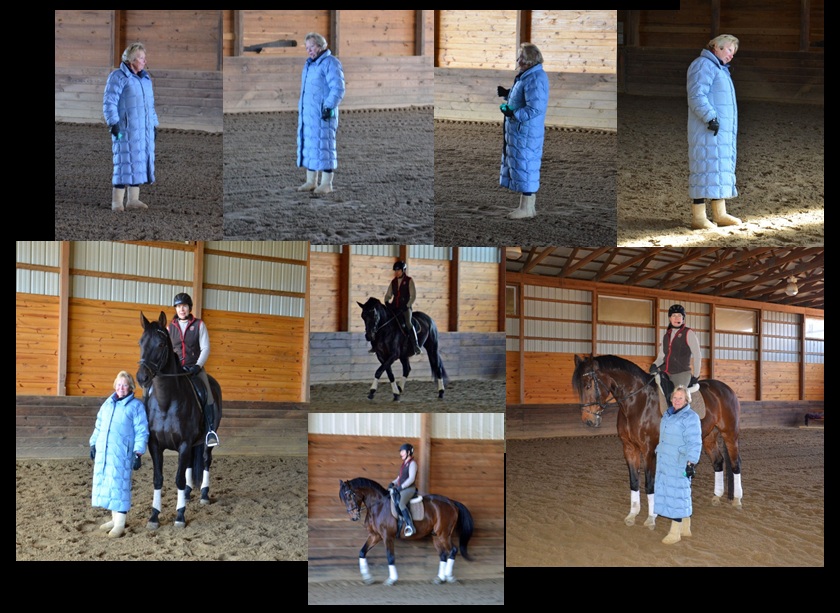 And I thought this Farm was a nice place to hang out... Turns out I had to go back to school!
A "clinic" they called it. Gail came from California to work with us and she kept insisting that Dressage per se was easy... 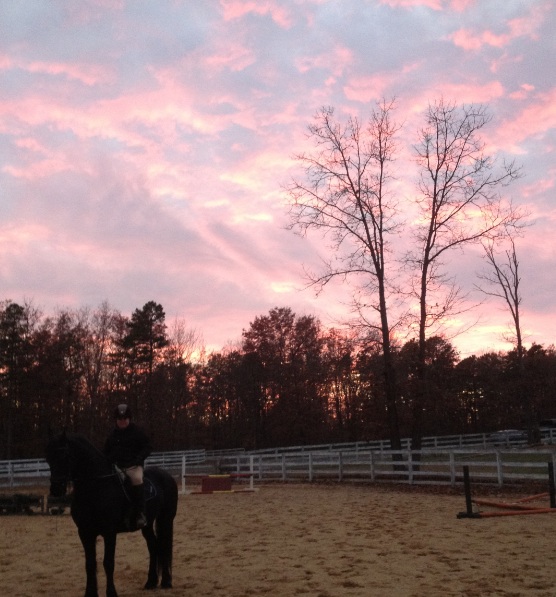 My owner is into "skyscapes", she says. What are skyscapes you might ask...
same as landscapes just more sky than land...
Here is one, the view out of my front window, entitled "Sunset at JP"

The First Weekend at the Farm 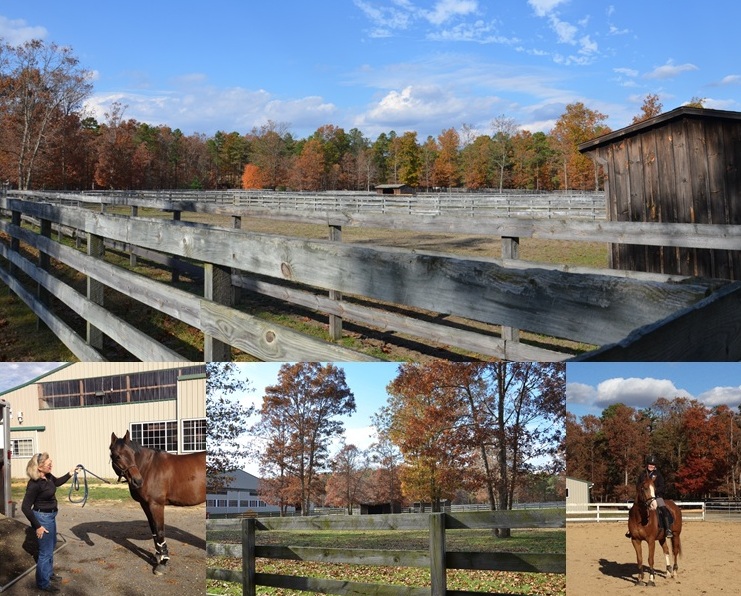 Windows finished (lookin' f-a-b-u-l-o-u-s), horses moved in (welcome everyone) and indeed I got the "corner office" with 2 windows. Lots of running around in the pastures, Favore sporting Piaffe & Passage and Ziggy the Airs above Ground (show-offs). I hear the trails are great, according to Remy and Nanette. And NO, I am NOT pregnant!

And then there was light! (My owner knows Latin she claims)

Pretty amazing transformation, what a difference a couple of windows make!

Final touches are being put on as we speak. 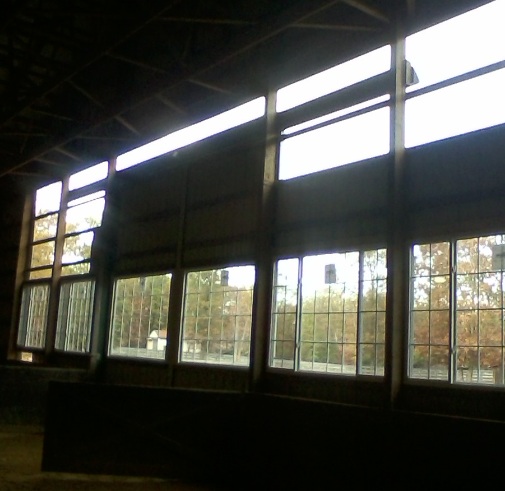 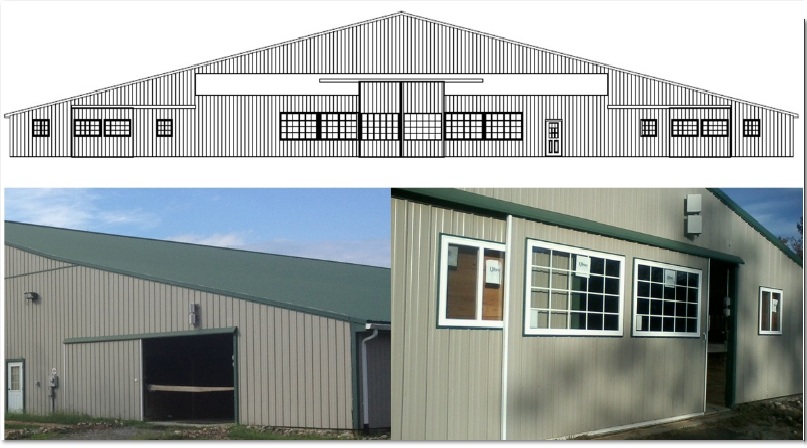 Found out who's face is going to be lifted...: SMS Builders came in yesterday and got started putting in more windows in the barn and indoor arena! Plans look great.
Above the first "before" and "after" shots.
I will get the "corner office" of course

How the farm got its name 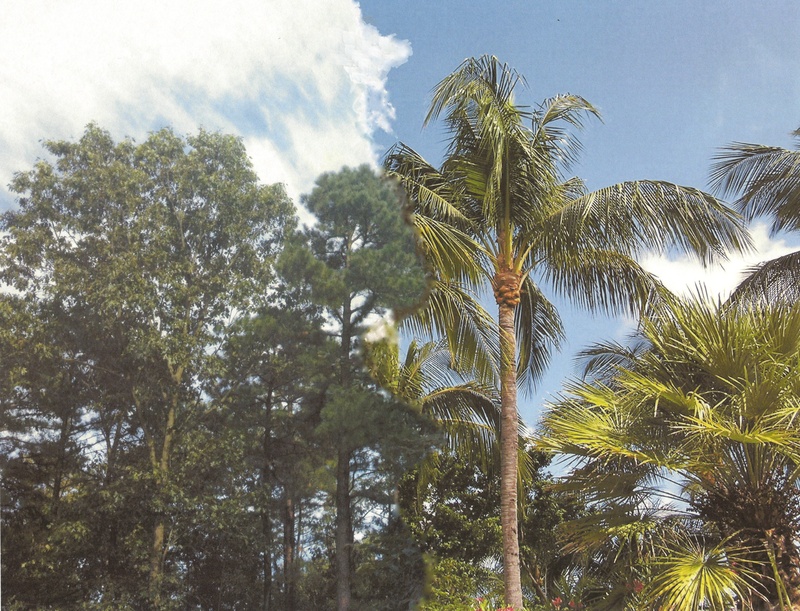 People ask "why Jersey Palms"? So here is why: My owner wants to retire where palm trees are and so far that looks pretty unlikely. So she will plant palm trees where she is most likely to retire...
Makes sense (kind of...)

Hi, my name is Savanna 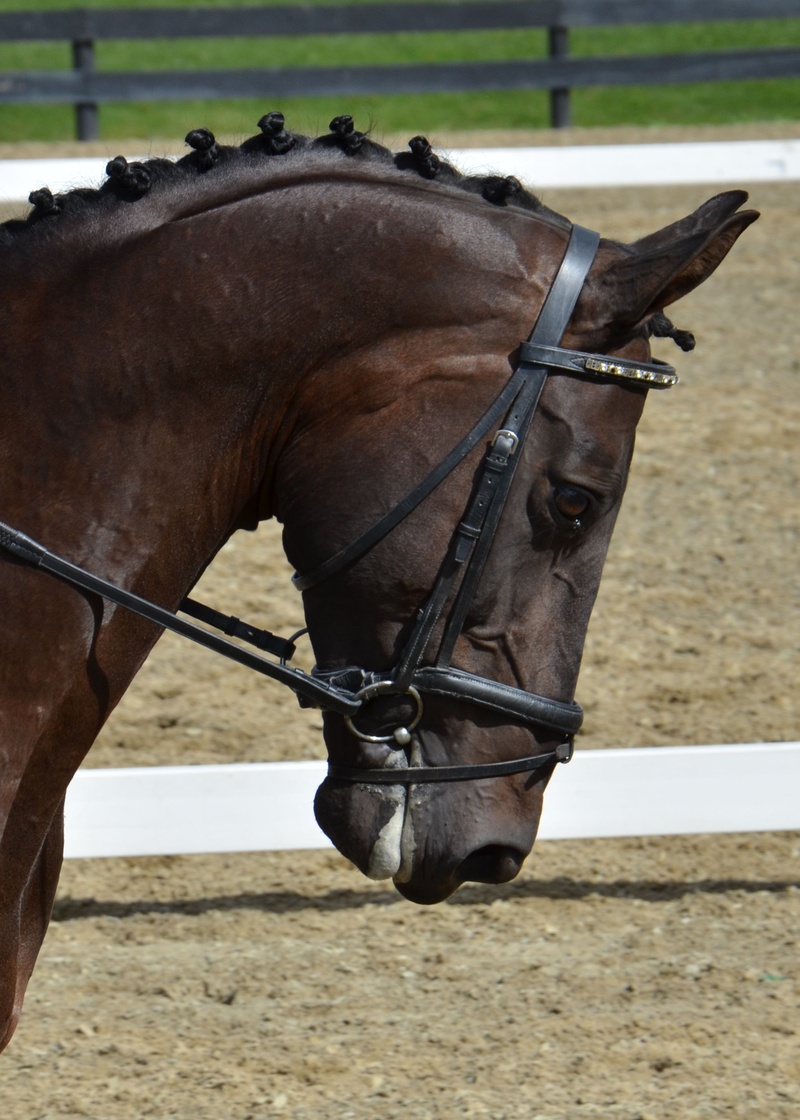 As stated in the title, my name is Savanna and I used to be the mare in charge...

Everything had to revolve around me, but then my owner bought that other horse and now she even bought a farm!!! Currently I think they are preparing what they call a "face lift" (not quite sure what face we are talking about), but a bunch of people are in and out looking at stuff. Since Show Season is over I have not much to do, so I will be commenting on the activities so everyone is in the loop. Also I am new at this blogging business, so bear with me

(BTW should horses use emoticons?)